What’s Its From the December 2018 Issue 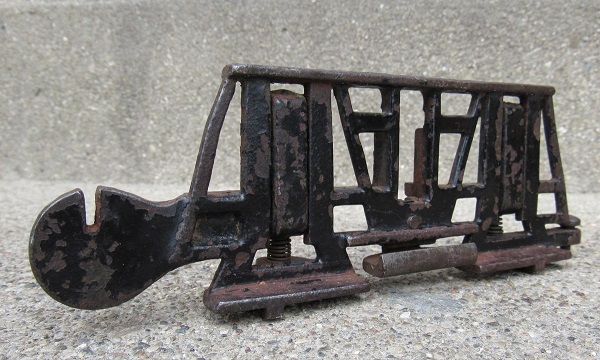 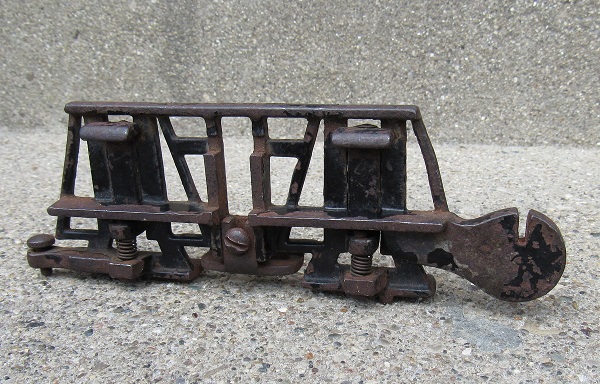 173-2 A Corn husk shredder, the shredded husks were then used to fill mattresses 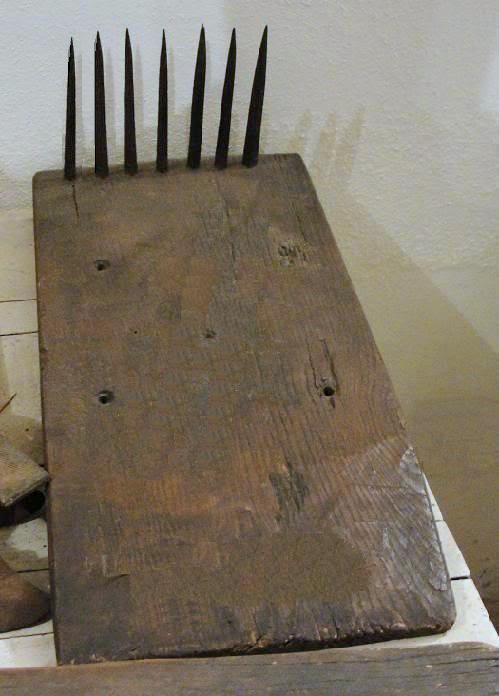 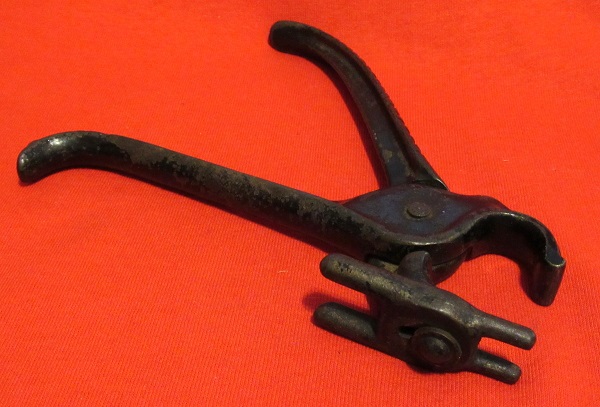 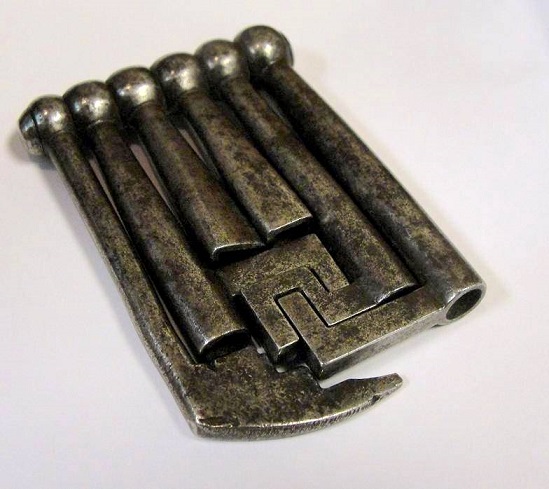 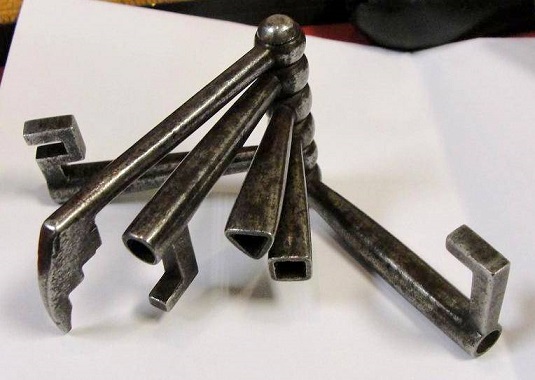 What’s Its from the September 2018 Issue

172-1 A Disston Cutter Grinder, according to a 1914 Disston catalog,
it is “for holding the gummer cutter in position during process of sharpening.”
A gummer is a tool for enlarging and deepening the spaces between the teeth of a worn saw. 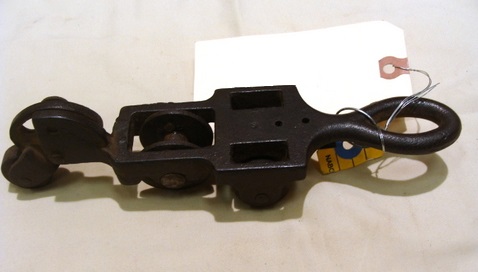 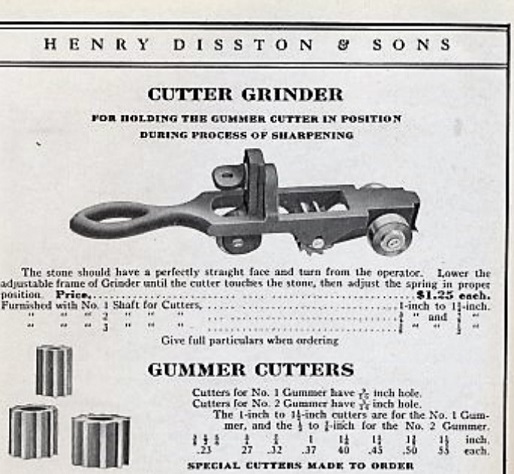 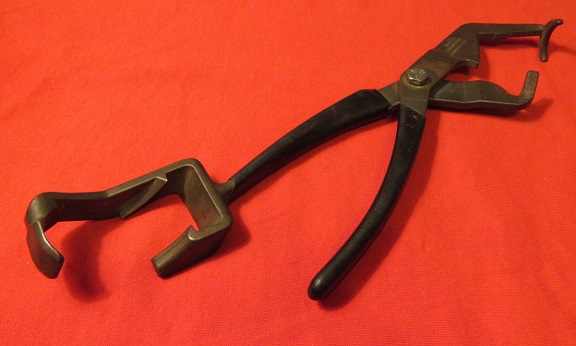 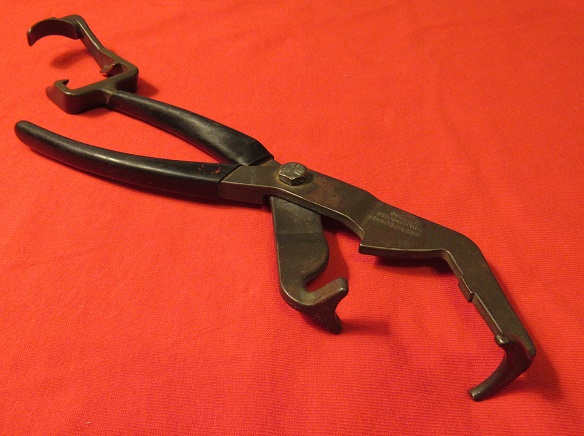 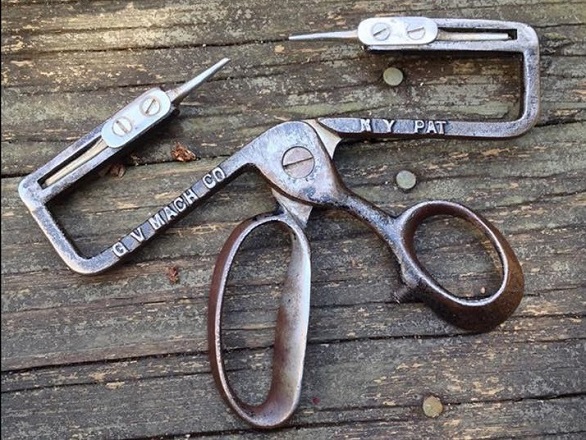 172-4 A flat belt tightener, for stretching wide flat belts in order to connect the ends together. 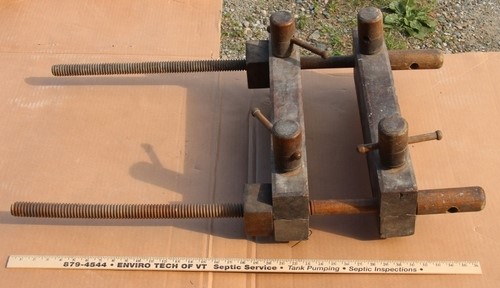 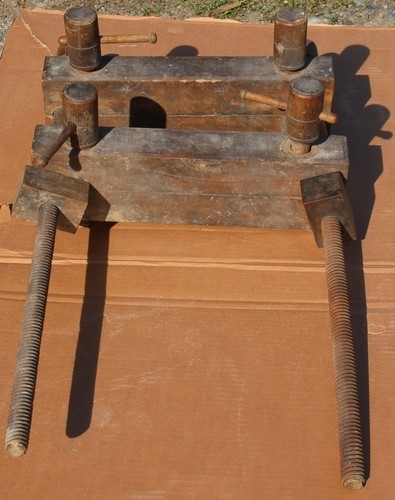 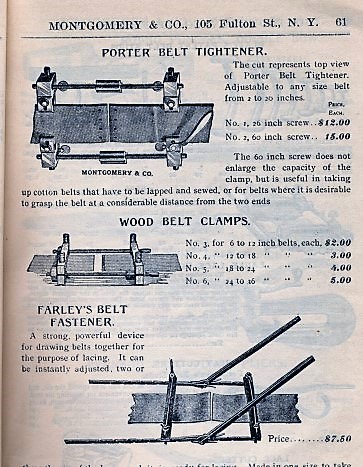 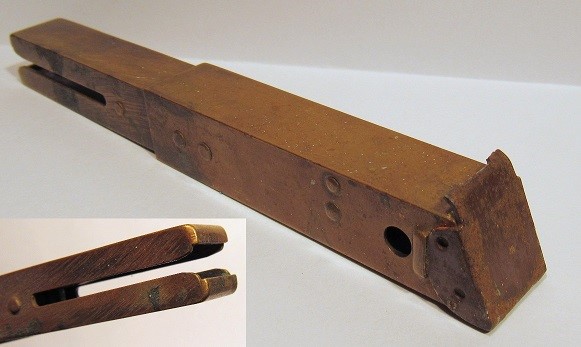 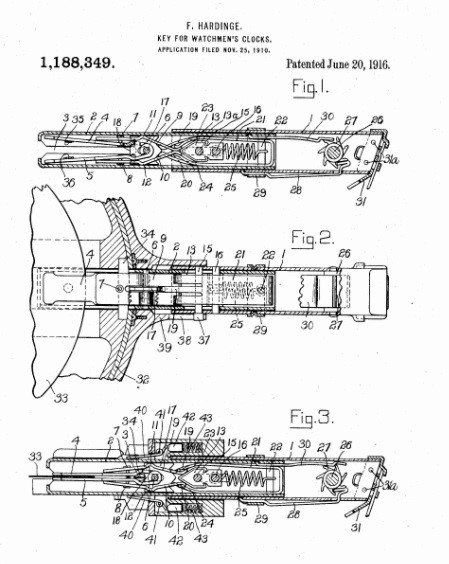 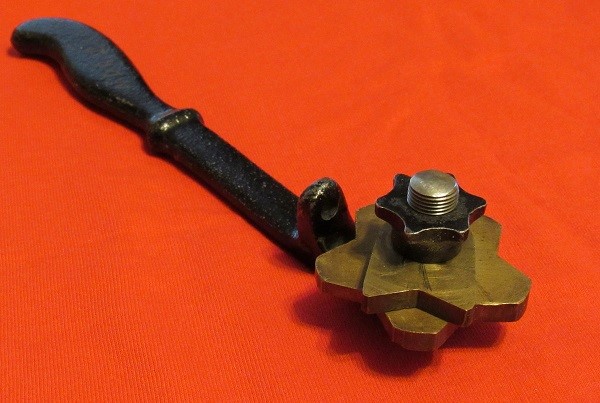 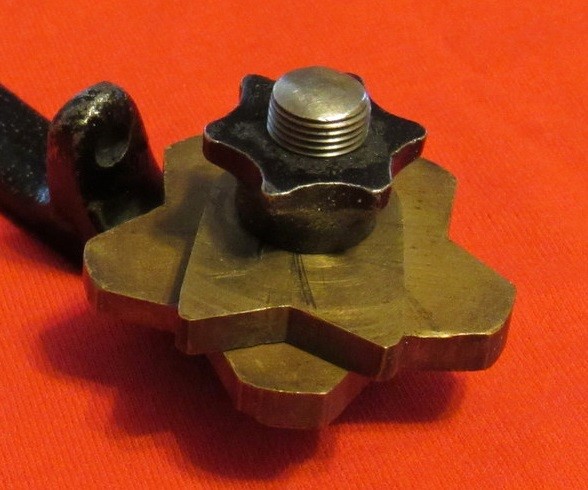 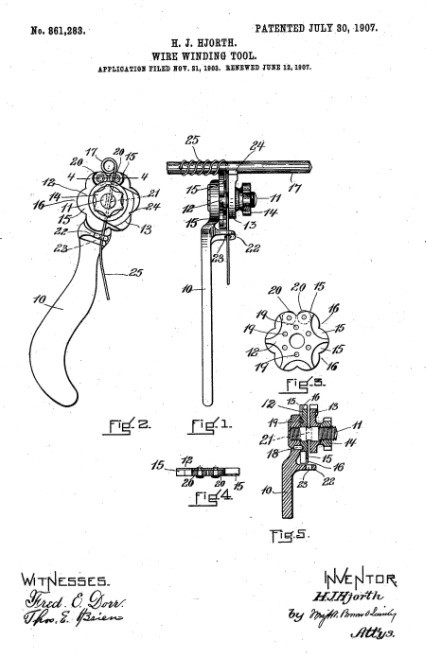 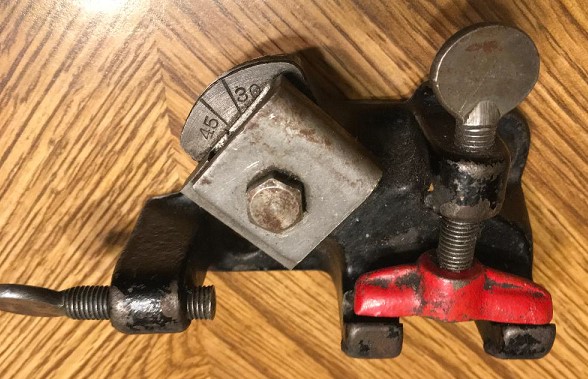 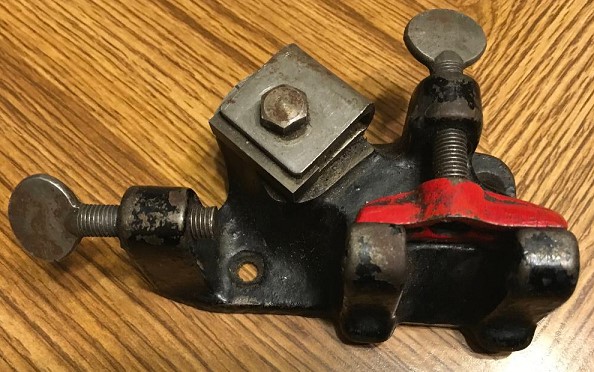 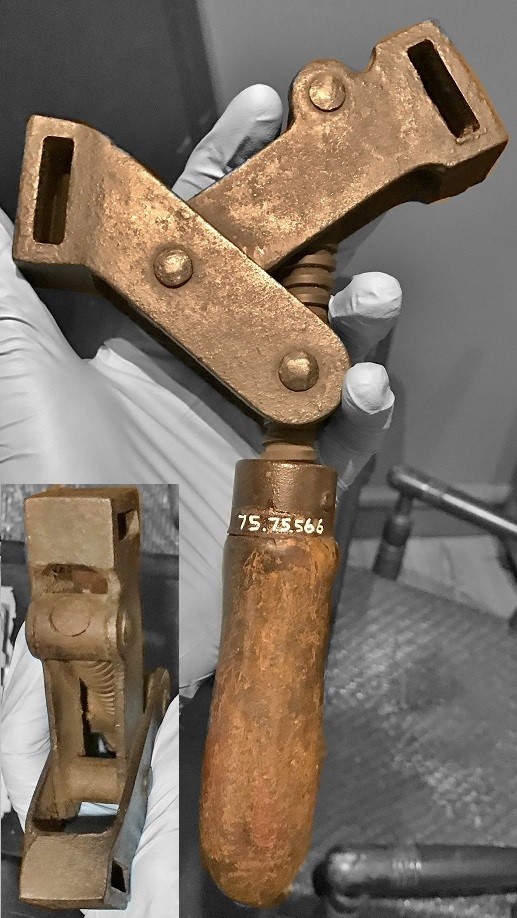 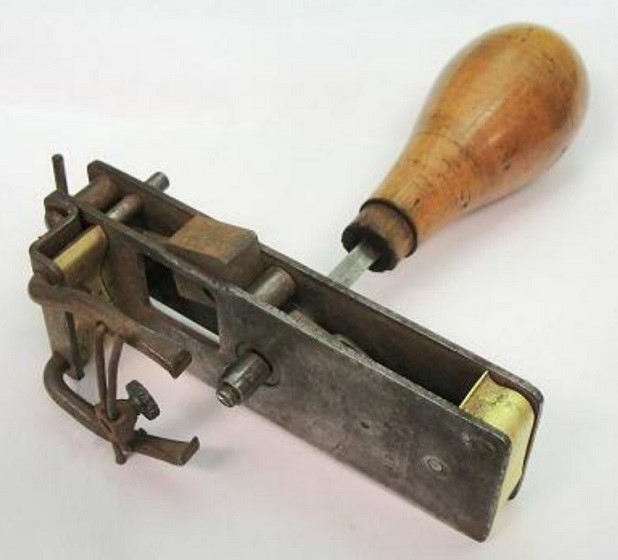 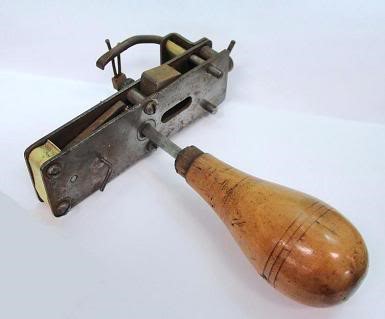 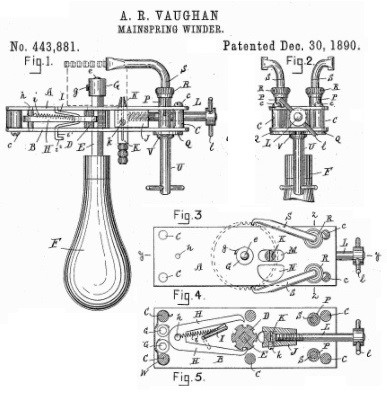 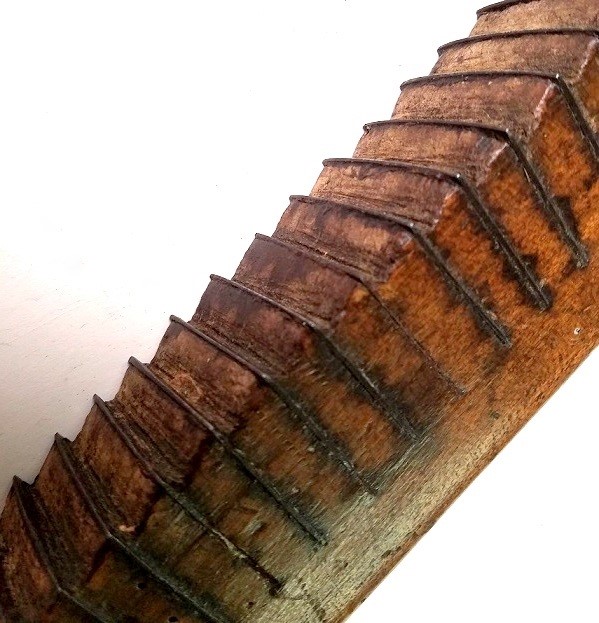 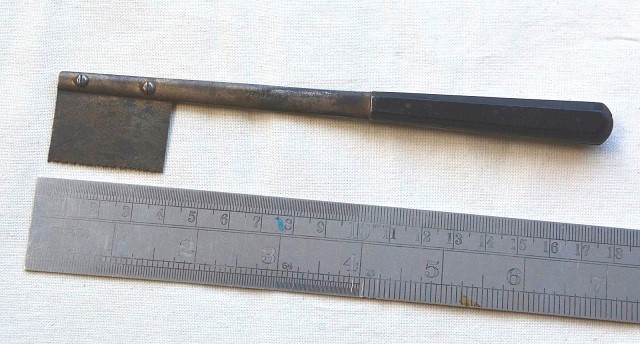 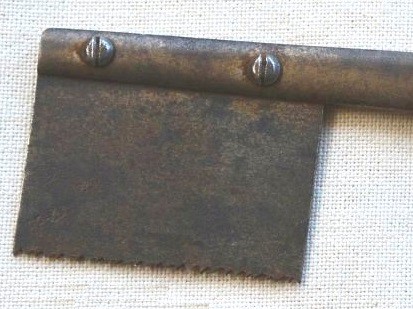 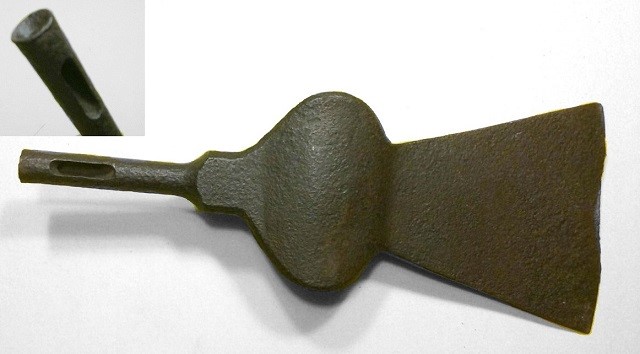